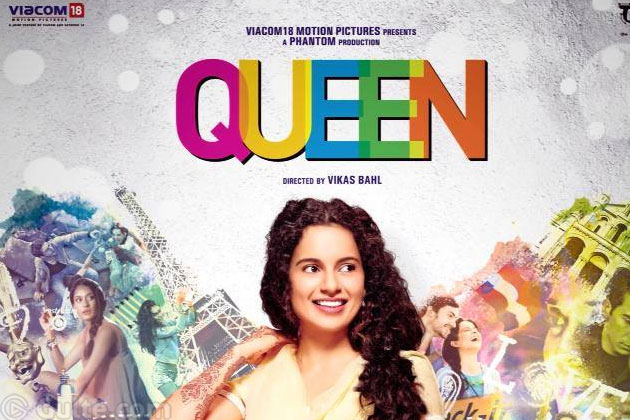 2014 was a normal year for Bollywood – The Hindi Indian Film Industry. A mixture of Comedy, Action and Emotions ruled the Box office. But nothing path-breaking was achieved in the year. The Hindi Film Industry continued its march on profit maximization and adoption of management practices.

The overseas market continued to grow. Production qualities continued to enhance. From content perspective, it has been a mixed bag. Though new content and new packaging is rising, the moolah still went to the traditional content – action, comedy – driven by “Tentpole” cinema.

All three Khans and top male actors had their hits. Aamir Khan had PK, Shah Rukh Khan had Happy New Year and Salman had Kick and Jai Ho. Ajay Devgan had his Singham Returns, Akshay had his Holiday while Hrithik had Bang Bang. Arjun Kapoor shined with 2 States and Gunday. Alia Bhatt was clear box office queen with 2 States, Humpty Sharma Ki Dulhania and Highway.

2. Haider
Vishal Bharadwaj’s Shakespearean magnum-opus. Breath-taking Kashmir. Shahid’s portrayal of Haider. Tabu in another class act with equal support from Kay Kay and Irfan. Mind-blowing music. Movies are like this ! A rare blend of critical acclaim and commercial success.

5. Ek Villain
A surprise package of the year. Riteish Deshmukh in a completely new avatar. The songs “Teri Galiyaan’, ‘Humdard’, ‘Awaari’ were on everyone’s playlist. 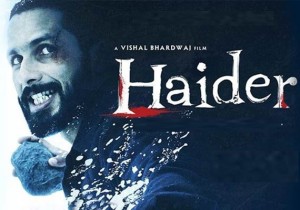 What was your favorite movie? 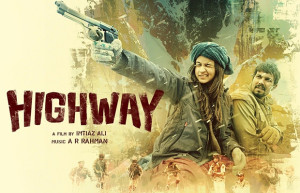