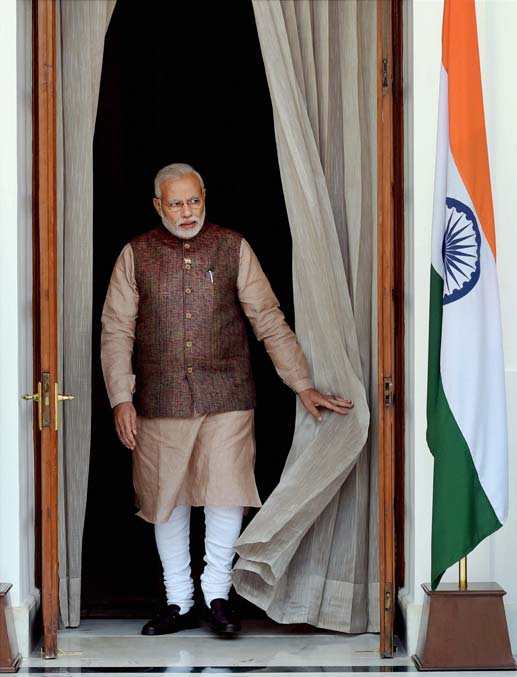 The Prime Minister Narendra Modi has been in the top job for only about a fortnight. He was expected to bring optimism and efficiency – but he is clear surpassing expectations with his mission mode speed and clear sense of purpose. He has forced even his die-hard critics and the opposition to acknowledge that this is a different Modi. All the so-called adjectives and fear created around him sound so silly and anachronistic.

Modi means business. A look at his first steps:

1. The Pakistan Masterstroke: By inviting Nawaz Sharif and the entire SAARC bloc, Modi has proved that he is wired differently. He has shown that he understand the ground realities. Not only has he created new opportunities for Indo-Pak relations, he has won the domestic community. For India to be accepted as a global super-power, it needs to be recognized as a natural leader in SAARC. All will grow around India. I am sure he would have told them – India is going to grow like crazy in the next years – all of us can enjoy the growth together and all of you will benefit as well.

2. The Cabinet Signal: Modi has created a cabinet team of the people that will work as per his wishes and deliver as per the promises made. He has rewarded loyalty – Jaitley and Smriti Irani. He has welcomed new faces and empowered minister of states.

3. The Empowered Bureaucracy: Modi knows that for his plans to succeed, bureaucrats have to deliver. His immediate appointment of his team of Mishra, Doval sent a clear signal to everyone. He has held direct meetings and provided his full support to honest officers. The bureaucrats were disillusioned, de-motivated and directionless in the previous government – here they have the great opportunity to take India forward.

4. Clear Expectations: Modi has set clear expectations to the team, ministers and party. He has to deliver. Whether working on the 100 day plan or identifying old acts to be repealed, he has set his clear goals. Such clarity only helps everyone and energizes and excites the team towards reaching the goals effectively.

6. Japan-China-US: Modi has excellent relations with Japan and China. He is a pragmatic and he is held in high esteem in those countries. Manmohan was a good boy and had respect, but he was never taken seriously and could not make impact. Modi has taken the right steps with Japan and China as well.

7. Importance of Communication: The joke was that within one day of election, Modi spoke more than the previous Prime Minister ! He has launched the redefined PM Site. He has very intelligently used the election social media machinery and transforming the same for policy discussions and ongoing communication. He has held several meetings and is clearly ensuring communication and transparency.

By accepting to go to US without any fuss, Modi has shown that he is not the prisoner of past. Though he has excellent relations with east, he knows that US matters and he would be happy to leverage the strengths.

The other notable actions include:
1. Disbanding GOMs and EGOMs
2. Strong assurance to investors – Only red carpet, not red tape.
3. Shunning Sycophancy – No Modi chapters in books, No touching of feet,
4. Personal Example – Working relentlessly from Day one
5. Avoiding transfers, continuing with old officers
6. E-auctions for defence deals beyond 10 lakhs

I understand it is too early to judge the impact. But the environment has changed. The bureaucrats are excited. Citizens are interested in government. world is taking note of India again. Swaminathan Ankleshwaria Iyer said that the animal spirits are backed in stock market. Shashi Tharoor noted that this is Modi 2.0 and we should encourage it.

It is an opportunity not be missed ! Let us hope the good run continues ! 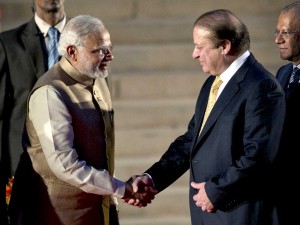