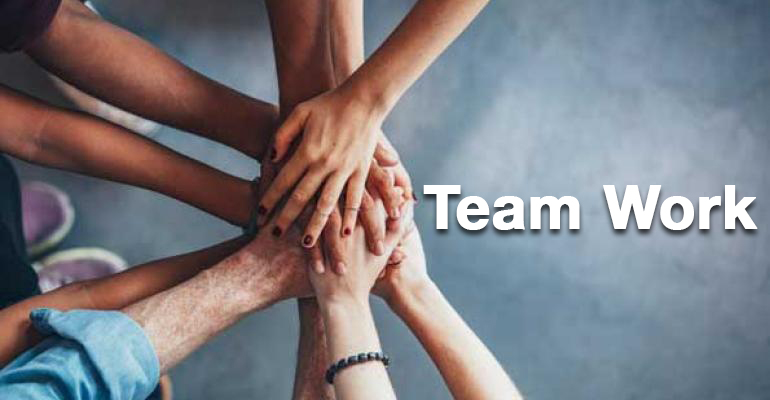 Teamwork is one of the key differentiator for success in today’s corporate environment. People work in teams and need interpendence to deliver results. The group dyanmics, ego, comparison etc come into play.

The best example of Teamwork and Results is Australian Cricket Team. They have made a habit of winning. And they win by outclassing the competition by miles. They aside their huge egos and differences while on the field. The only purpose, the only mission, the only attitude is Winning. The team work in the Australian Cricket is indeed worth emulating.

I came across a few quotations on Teamwork from a commercial site called Idea-Bank.

There are plenty of teams in every sport that have great players and never win titles. Most of the time, those players aren’t willing to sacrifice for the greater good of the team. The funny thing is, in the end, their unwillingness to sacrifice only makes individual goals more difficult to achieve. One thing I believe to the fullest is that if you think and achieve as a team, the individual accolades will take care of themselves. Talent wins games, but teamwork and intelligence win championships.

Geese & Teamwork
Have you ever watched a flock of geese flying in their traditional “V” formation, heading for Canada?

Two engineers learned that each bird, by flapping its wings, creates an uplift for the bird that follows. Together, the whole flock gains something like 70 percent greater flying range than if they were journeying alone.