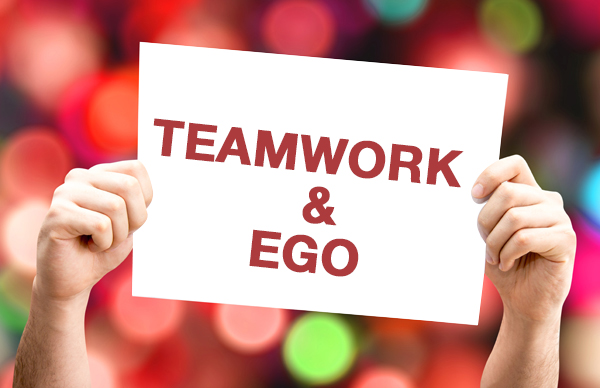 One more good anecdote on teamwork from Idea-Bank

The sin (and danger) of excessive pride (or an excessive ego) is admirably demonstrated in this simple fable:

A frog asked two geese to take him south with them. At first they resisted; they didn’t see how it could be done. Finally, the frog suggested that the two geese hold a stick in their beaks and that he would hold on to it with his mouth.

Someone said, “It’s wonderful! Who was so clever to discover such a fine way to travel?”

Whereupon the frog opened his mouth and said, “It was I,” as it plummeted to the earth.