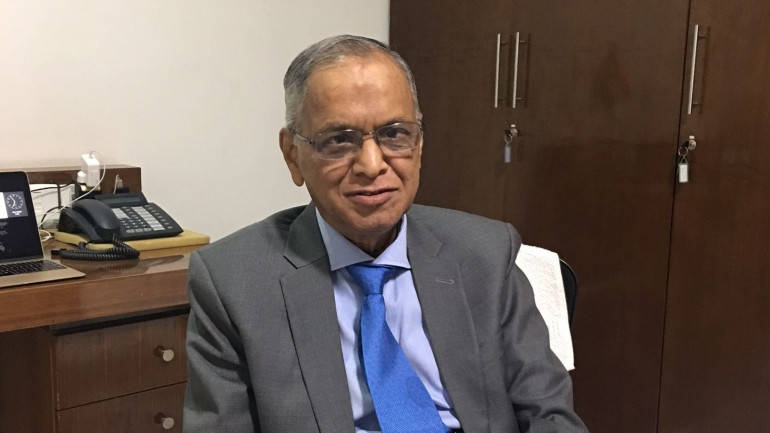 Narayan Murthy is one person I immensely admire. He has played a key role in putting India on world map and inspired millions of Indians. And he created several millionaires in the way. A living example of living a value-driven life. We have heard several anecdotes of his greatness.

Today Infy is the flag-bearer of Indian IT Industry and has perfected the art of consistently exceeding investor targets. It has always believed in the adage : under-promise, over-deliver. One of the many examples of Narayan Murthy’s imprint on the company.

Yesterday’s The Economic Times and Rediff carried an extract of Narayan Murthy’s speech at New York University. The last paragraph is a real gem. True essence of spiritualism.

I believe that we have all at some time eaten the fruit from trees that we did not plant. In the fullness of time, when it is our turn to give, it behooves us in turn to plant gardens that we may never eat the fruit of, which will largely benefit generations to come. I believe this is our sacred responsibility, one that I hope you will shoulder in time.