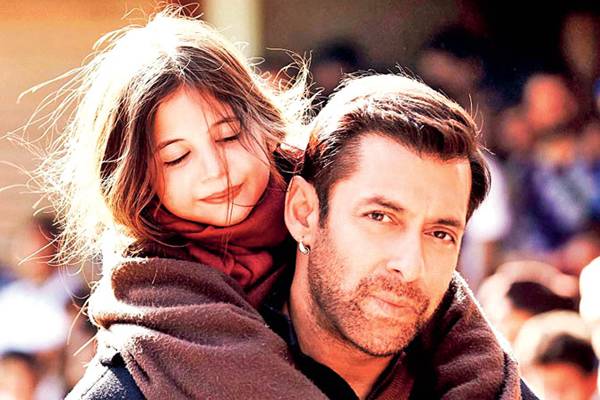 Its that time of the year again! The year 2015 delivered unexpected gems, pleasant surprises, formula films and big letdowns. As an optimist, I am happy that real gems were discovered and Indian Cinema is going beyond select camps and limited talent pool. This is the only way for Indian Entertainment to reach its global potential.

The movie connoisseurs lapped up Masaan, Titli and Dum Lagaa Ke Haishaa. It was heart-warming to see Bajrangi Bhaijaan becoming a Universal Hit like 3 Idiots. Bahubali was literally the giant epic of box office and showed the scales we can achieve.

Bombay Velvet, Tamasha, Byomkesh Bakshi were a disappointment to many. Hollywood’s Jurassic World touched the 100 crore mark in Bollywood.

Here is my take on Bollywood’s Top Movies for 2015.

2. Titli: A dark cinema about about Delhi’s under-belly and about the dark lanes that we see and we miss. Story of the a father and this three sons who act of self-interest alone. A superb screenplay, excellent direction and great acting. Ranvir’s best performance of the date.

3. Bajranji Bhaijaan: The power of Salman meets meaningful cinema. Clean and Universal hit like 3 Idiots scores on all areas – story, performances, entertainment. Had a prop called Kareena – the laziest actor of late! The movie did more for Indo-Pak relations than official government diplomats.

7. Tanu Weds Manu Returns: Kangana’s Haryani accent and swagger was a hit across the board. Anand Rai re-created the magic with Madhavan and Kangana.

8. Bajiao Mastani: The grandeur of Bhansali movie with Ranveer’s powerful acting. Only Bhansali can do this!

9. Drishyam: Ajay Devgan and Tabu shine in the Thriller Drama. The remake of Mohanlal starrer created the right impact.

10. Margarita With A Straw: Kalki and Revathy bring the life of a teenager with cerebral palsy. Talk’s struggle with achieving her physical and emotional aspirations with dignity. Emotional experience. 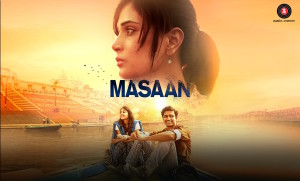