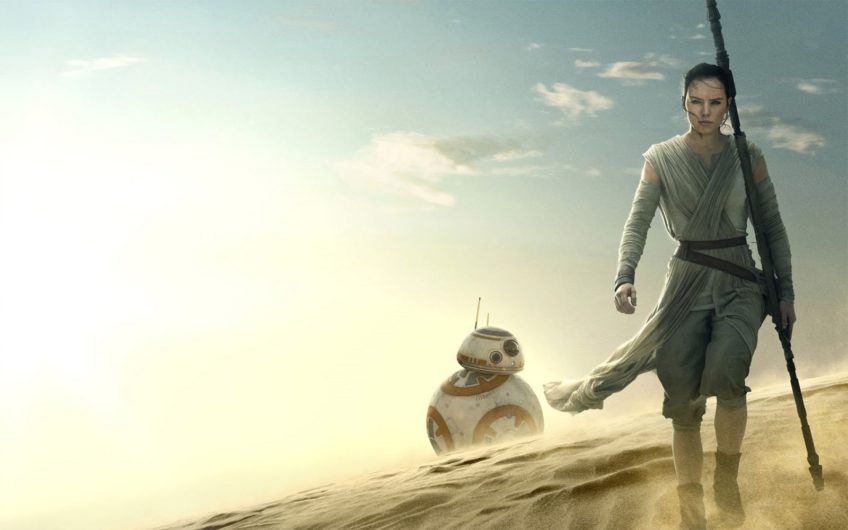 Star Wars – The Force Awakens is breaking records like a pack of cards. It is the fastest movie to reach USD 1 Billion mark and will be the top movie of all time. The movie is a box-office blockbuster that dwarfs every other movie franchise.

How did it happen?

1. Disney’s Smart Acquisition: Disney is an entertainment giant with a sharp strategy of picking a cool movie franchise and rejuvenating it. Disney paid $4 Billion for the acquisition of LucasFilm and started its redevelopment. Disney’s method is to acquire companies with franchise potential, set its strategic talent to make the acquisition work and power it with its marketing and distribution weight. Disney knows how to exploit the IP from the acquisitions – the magic has worked with its acquisitions of Pixar and Marvel. Disney will milk this further with “Star Wars” area at Disneyland.

2. Go Beyond The Creator/Founder: George Lucas is a visionary in every sense of the word. Creating Star Wars when limited technology and meagre resources existed is nothing but a stroke of genius. But Star Wars was stagnating in recent times. It required a passionate J J Abrahams to reinterpret and bring new glory to Star Wars. He understood the masterpiece of George Lucas and what made it work in the first place – maybe even bettering Lucas in some instances. Creator/Founder can sometimes be too close to her work and may not help the cause. Also, the creator needs to switch gears as required – every stage of organisation and movie franchise needs different skills. Hence J J Abraham nurtured the franchise in a professional manner and delivered a mass entertainment product.

3. Product Development: Star Wars – The Force Awakens has succeeded primarily due to the good content. No marketing can help a bad movie – especially in these days of social media and word of mouth power. Even Nostalgia can take you so far – else all other Star Wars movie would have been equally big hits. The chief victory of J  J Abrahams and team was to stick to the core USP of Star Wars. They knew what the fans wanted, they knew what made sense, they avoided distraction and stayed loyal to the identified market segment. They stuck to the formula of the original in all aspects. Though some fans expressed disappointment with the movie lack of imagination and innovation and dull length, the overall product play worked.

4. Innovative Marketing: Trust Disney to ensure marketing genius. They leveraged Nostalgia to maximum effect – ensuring that all adults re-live their childhood stories. Disney is expanding its base beyond the children and this was a master-stroke. They also released Star Wars merchandise ahead of time – to create more ambassadors. They carefully planted stories of return from misguided prequels thereby raising expectations of the new movie. The usual marketing template of promotional tie-ups, clothing, games etc. was effectively leveraged as well.

5. Distribution: The distribution strength of Disney ensured a global release on a large scale. Christmas timing ensured that no one could not escape Star Wars. It brought lot of new audience to cinema. So when you have a great product, go all aggressive.

The Force Is On….

Feelings & Thoughts Are As Important As Our Fitnes

Tag Globetrotters & Hodophiles Who Would Are Missi

Eudaimonia! Phir Se Udd Chala.... The Gypsy Is B

The Morning Mind Gym On Mobile! The Daily Addicti