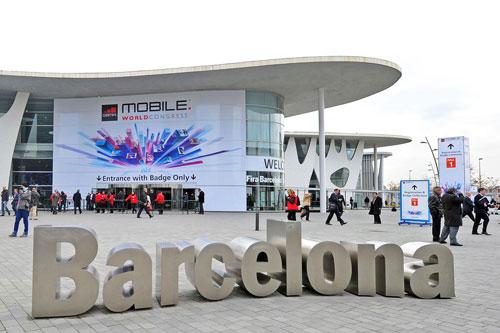 The Mobile World Congress is an important pilgrimage for mobile enthusiasts. The Mobile World Congress 2014 was a hit show with more than 85,000 attendees from 200+ countries. Clearly Mobility was important for everyone ! Though I did not see any earth-shattering innovation, it was a good glimpse of the dominant themes in the mobility industry. It was a good investment of 3.5 days spent on networking, meetings, discussions and walking 70,000+ steps!

1. Wearable Gear: Wearable Devices emerged as the highlight of the show. The Wearable Tech is now live and mainstream – bands, glasses, watches. Samsung Gear2 , Sony Smartband were the new launches. Interesting use cases for healthcare, fitness and other industries.

2. Connected World: Connected Cars, Smart Homes, Smart Cities & Internet Of Things were the clear new trends to look forward to. Connected Cars were on show everywhere. All major car brands showcased the future of cars. Beyond accessing apps, it would be nice to see diagnostics go to the next level. 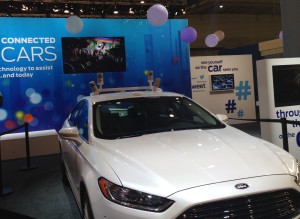 Yota Phone is a cool innovative concept. It provides a second screen on the back of the device that provides always-on access to important, real-time information without draining the battery. It saves battery by 5 times! Russian Device 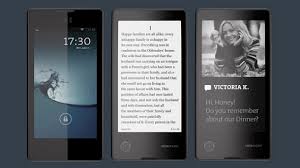 4. OS Wars: OS Wars may get hotter with the push of Firefox. Tizen is getting stronger – it is on the new Samsung Gear. Even Ubuntu, Sailfish are getting steam in Europe. I liked Sailfish – built on Meego.

5. The Zuckerberg Show: Mark Zuckberg was the man to watch out for. His Whatsapp acquisition was timely and he was in news. At MWC, he became an Internet Evangelist & defended Whatsapp purchase. 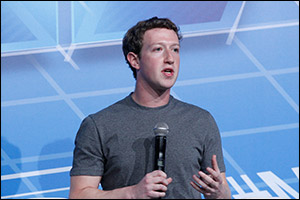 6. $25 Smartphone Push May Become A Reality.

9. Beyond Mobile Devices: Lot of interesting accessories.
Slimport – Powerful for direct display to large screens.
Looq – Extended Arm for The Perfect Selfie ! Yes – Accessory for Selfie!
Woodero – Perfect Wooden Case for iPhone / iPad
Eye Tracker – Play Fruit Ninja With Eye Movement!
Oral B SmartBrush – Using Bluetooth technology, the interactive electric toothbrush connects to the Oral-B App that provides real-time guidance while you brush, and records brushing activity as data that you can chart on your own and share with dental professionals, helping to create smarter and more personalized brushing routines. 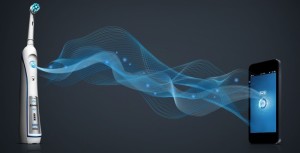 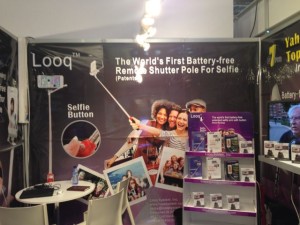 Mobile World Congress was one of the best organized conferences – I have been there earlier in 2010 and 2012 – but this was the best. The event was well coordinated with Barcelona City Council and Government Authorities.

As we arrived at the airport, there were nearly 30+ counters to issue MWC Badges. Wow ! The efficient shuttle services, event management at ground, cab movement etc was very well coordinated. Cheers !