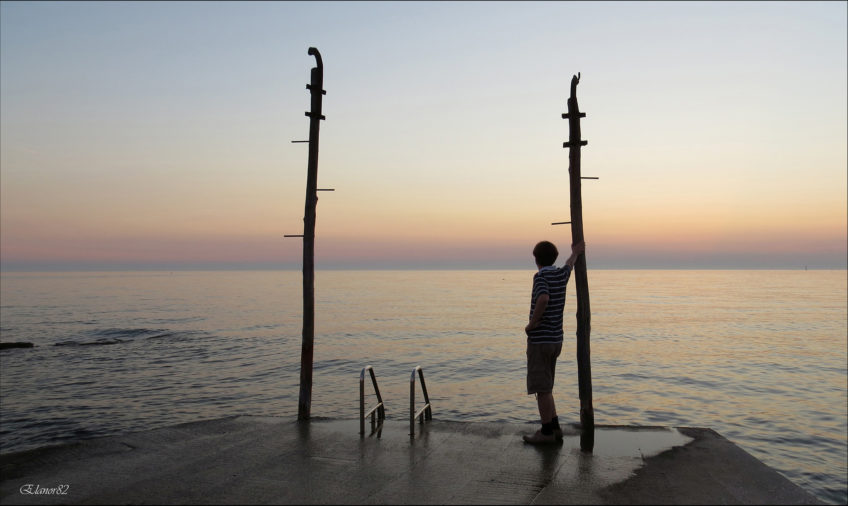 1. Cyber wars are here. Sony stopping its release of the movie “The Interview” was a big one. A behemoth like Sony could blink was disturbing. Though Sony released the movie online and in select theaters, the damage was done. North Korean Internet was down for a day. Lot of action for a movie – that was not worth the cyber war ! Freedom of speech is worth it.

2. The Leaks business continue confirming that digital data is never secure. Amy Pascal and others kept PR agencies busy to manage the fall-out. Though Amy spoke venom for Angelina Jolie, her rights need to be protected. The Jennifer Lawrence episode was another reminder of the dangers of digital data. Security is going to be even bolder and bigger font for everyone – beyond traditional CIOs.

3. Digital data may not seem secure but digital business is zooming ahead. Valuations of Indian e-commerce giants Flipkart and Amazon as compared to brick and mortar giants of the world clearly prove that the future is digital. India has again leap-frogged and embraced the digital economy – as more Indians from small towns and villages are buying from online and mobile marketplaces. As financial inclusion spreads and more Indians get connected, this will be even bigger.

4. Security theme continued with the Uber drama in India and other parts of the world. The ban on Uber seemed inappropriate as Uber cannot be alone responsible for the tragedy. An organization cannot be banned for an illegal act by an employee. But what did not help was the approach and response from Uber – their processes can be improved. Sometimes issues need to be handled with kid gloves.

5. Data Scientist and Social Media Analyst are the hottest jobs which highlight emerging IT trends.

The World Around Us:

1. Homo Sapiens now suffer from new disorders: FOMO (Fear Of Missing Out), eCDA (e-Commerce Delivery Anxiety) and Nomophobia. Homophobia is the fear of being out of cell phone contact. According to a recent study, 53% of mobile phone users in Britain tend to be anxious when they ‘lose their mobile phone, run out of battery or credit, or have no network coverage. eCDA is a term for the anxiety caused by wait for the big online purchases made on Singles Day, Black Fridays, Cyber Monday, Boxing Day and other big shopping days.

2. It took 132 kids to make us realize the monstrous inhuman threat that terrorism has become. Assam, Sydney, Nigeria – terrorism continued to be a global disease. ISIS, Boko Haram – new names but old acts of mass murders. 132 Dreams were buried in 132 Coffins. The whole India joined the grief – common man was shaken, people expressed their pain and sadness in many ways – that was real and it showed a sensitive and a caring nation. It also showed a great hope.

3. ‘Germany 7 – Brazil 1’ surprised us more than crude oil hitting below USD 60 and falling of Russian economy. Not surprised that Scotland rejected Independence – ‘The Better Together’ campaign winning was a victory of wisdom and reason.

4. Malaysian carriers are having a tragic run. Three crashes in a year is disastrous and demoralizing and just bad luck!

5. Lack of compassion, lack of tolerance, lack of care, lack of faith, lack of sensitivity – are we human beings converting into our worst nightmarish robots?

2. Life exists beyond Facebook. And it is equally beautiful as well !