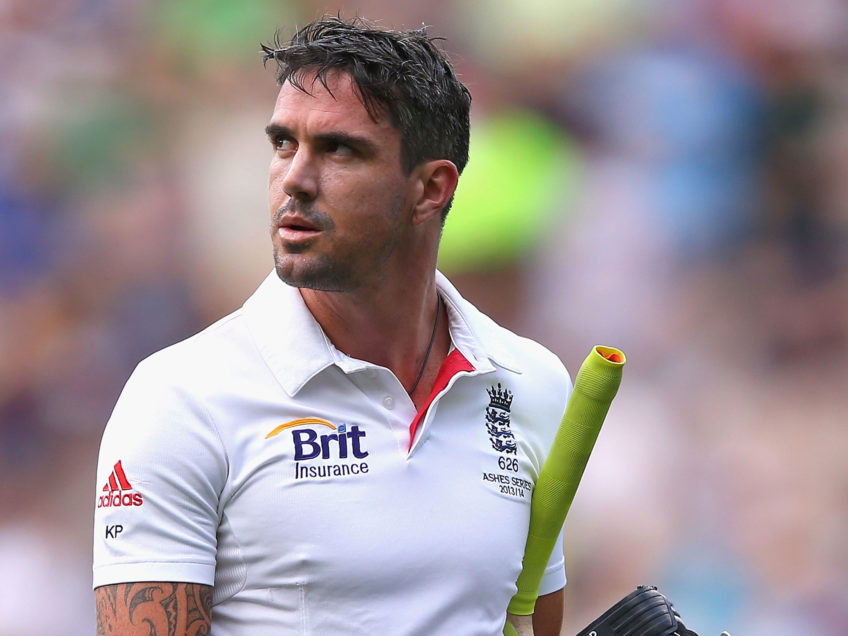 Trust Kevin Pietersen to remain in limelight ! He has the power to move the needle – on the ground and off the ground ! He is a genius and a great talent – no two doubts on that. He can single-handedly change the course of matches and win series. His records, statistics and victories endorse him as the cricket’s most complete batsman. But he has been in middle of controversies as well – and pretty strong and public controversies!

Recently Pietersen’s England cricketing career came to an end after he was denied a place in the English side. He was told that he is no longer part of the team’s plans. This was a very controversial and bold move by English Cricket Board (ECB). Because England Team has not been performing well and even exited the recent World Cup very early. Only a miracle can help English team to win the upcoming Ashes against mighty Australia. On the other hand, Pietersen has been performing extremely well. He even scored a exemplary 355 not out recently in first class cricket. He has a good track record against Australia. So it made perfect sense for Pietersen to be in the English squad. But he was not included in the squad due to his past vitriolic against his team mates. Apparently, there exists a trust deficit. So was this is the right move by ECB?

Should ECB look at the past and deny Pietersen a chance? Especially when English team is already down and needs all the help it can get. Is the job of ECB and captain to pick the best players to win the match or ensure happiness of few team members? Is winning more important or team ethic more important?

Some people feel that winning is the most important thing. Even if you do not like a person, you still work with that person for winning and achieving organizational objectives. Personal issues cannot be brought to professional arena. The contrarian school of thought says that sports is about teaching life values. So it is the right message to everyone that team is above everything and everyone. If team ethic is not respected, no victory is worth it.

Quite often in corporate world, we come across individual champions and star performers that challenge the organizational culture and team spirit. The star performers feel that they can get away with anything as they are ahead of the pack. They can have huge egos and less respect for hierarchies, systems and shared values. The sales person who is achieving targets or achieving better targets than others thinks that he can get away with anything. He can break the policies, ignore shared culture, outgrow superiors and challenge other departments. The super talented programmer thinks that HR policies are for others, QA reports are work of fiction and corporate security and compliance policies are anti-open source and freedom movement. The situation becomes more tricky when the said person has less competition within the organization. The situation becomes really explosive when the said person starts pulling down others in the organization. How do you deal with this situation?

If some minor policies are not followed or small rules broken, it can be overlooked. But core values and critical ethical issues cannot be ignored. The short terms costs will be there when action is taken against that player, but the long term results will be rewarding. Corporate cultures thrive on shared values and examples / anecdotes like these do wonders for defining and cementing corporate values.

The true genius and true great understands the importance of respecting others, respecting organizational policies and contribution of other team members. True greatness comes from being a positive contributor rather than a terrible irritant. If you have a problem with policies, sit with HR and management – you will be listened better than others because of star performance. The real great will work with the laggards and help them. One may not agree with everything, but it is a corporate dharma to follow the organizational stand and present a unified face.

Every team, club or organization is bigger than the individual and overall best interests take precedence. It is in the interest of a star performer to be follow the corporate dharma. It converts the star performer into a great professional.

The image of Amitabh riding the motorcycle and sin