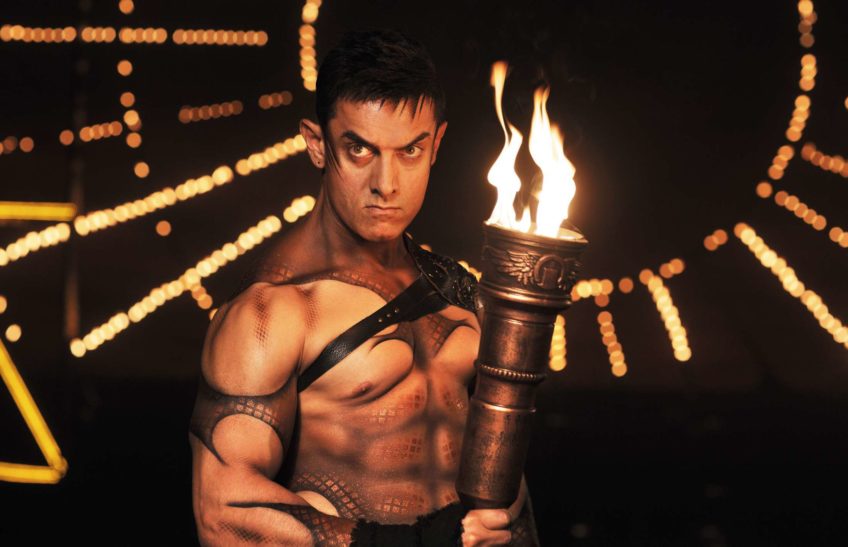 In the last 2-3 years, the Indian Film Industry had got a new aspirational goal – 100 Crores. Suddenly 100 crores was the new benchmark of success. With each passing year, the number of films in the 100 crore club grew. And it will continue to grow. The rationale is simple.

India’s population is more than 100 crores. Even if 2% of Indian population watches a movie, it is 2 crore people watching a movie. Multiply it by the average lowest price of Rs 50, and we have 100 crores !

Movies were always popular in India and hit movies made good money. A few important changes have happened in the Indian Film Industry and that has contributed to the 100 crore movies:

1. The revenue leakages are getting reduced due to multiplexes and digital technologies.
2. Multiplexes have increased the number of screens. They have also increased the ticket prices and hence the yield.
3. Strong marketing strategies ensure carpet bombing of the movie. Maximum people watch movie within 2 weeks.
4. Modern management has ensured a good template for the success of a big size movie.

Inspite of the above facts, India has less number of per capita screens. The movie watching audience will continue to swell and we will soon move to new benchmarks. In fact, 200 crore is the new 100 crore with three movies already clocking more than 200 crores in 2013. The day is not far when 500 crore will not be an impossible feat in Bollywood.

Indian Film Industry is bullish in outlook. The only challenge is to ensure high quality content with global best practices. It can then make a bigger dent in the global entertainment order ! 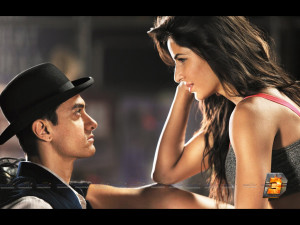