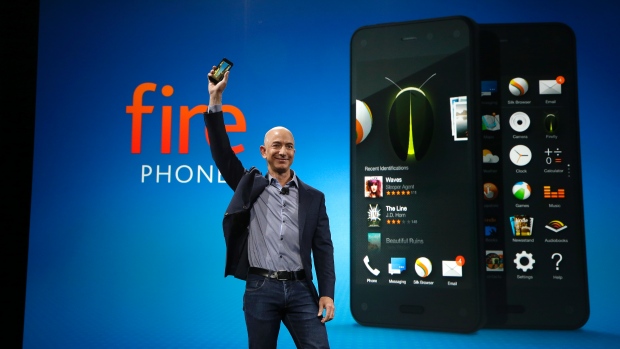 The crowded and the unkind Mobile Handset Market has a new arrival – Amazon’s Smartphone ‘Fire’. Will it herald the arrival of specialized devices or will it be Amazon’s biggest mistake?

The online shopping giant Amazon has been wanting to launch a smartphone for quite some time. It is late. But it has clear intentions. The phone is a e-commerce device. According to SRG, about 56 per cent of online Americans either browse or buy something on Amazon weekly via PC, laptop or mobile phone. It is trying to ensure and evolve more engagement with these American shoppers and also attract new users.

The phone’s most significant feature, called “Firefly,” employs audio and object recognition technology to identify products and present the user with ways to purchase the items through Amazon. Users can simply snap a photo of a book, for instance, and Firefly will offer up its title and author, give more information about it and provide ways to buy it. Thus it is a phone with purpose. With the phone able to scan and interpret printed text, identify songs by listening to them, or recognize movies and TV shows by watching them, it could become the sort of visual search engine that other phones don’t have as a core function. The Fire also has four front-facing cameras that create a 3D-like effect on its screen, which allows users to pan their views by tilting the device. And it has a “MayDay” button that can be pushed to get nearly-instant tech support.

The phone does not allow Google’s popular apps like Maps or Gmail and hence may not cut much ice with normal consumers. The price is also on higher side. The phone has all the standard features but it does not have too many Apps on its Amazon App Store. Though Blackberry has tied-up with Amazon Android Appstore as Blackberry also has similar problem – fewer apps on its App-store.

The phone is clearly on a mission – engaging Amazon shoppers and drive e-commerce. Will consumers put shopping over normal features? Unlikely. But who knows ! 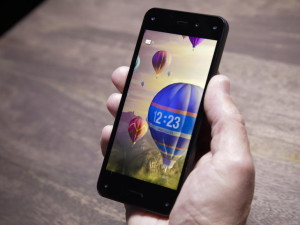 Infostretch Movember 2020: The MoJo Is You! The i

Happy Thanksgiving! Thank you all for the blessin

Far From The Madding Crowds - Where I Hear The Wis

When You Are Never Alone In The World! When Hope

Pehchaan Kaun! Who’s That Guy! When The Highly