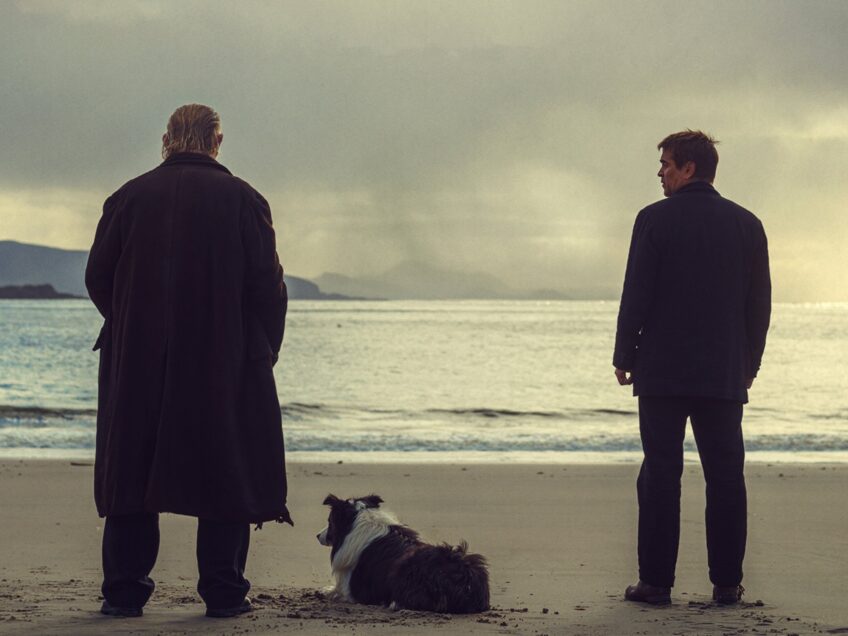 An impeccable, thought provoking and insightful epic of human relationships and life!

Just like every other day, Padraic visits his best friend Colm for the ritualistic trip to the local pub. Colm refuses to speak and breaks the friendship which devastates Padraic to no end. Padraic persists on winning back his friend but Colm is equally stubborn and threatens to cut off his fingers one by one if Padriac does not back off! Ouch! And shockingly, he walks the talk! Heart-breaking and horrifying!

What a story….what an impressive set of eclectic characters!

Colm is a thinker who wants to have a purposeful life and leaving a lasting impression on the world! His icy cold rejection of Colm is incisive – “I just don’t like you no more”!

Padraic just wants to be nice human being and feels kindness is what one will be remembered for! His reactions to Colm as well as his interactions with animals are moving!

Dominic is the troubled teenager who steals the show when he says “there goes that dream”!

Padriac’s sister Siobhan is a wise, well-read and strong woman with dreams and ambition…Her silence pierces as well as her retorts like “not another silent man in Inisherin”

And what an ending! Will not spoil the beans…tell what you think of it?

Colin Farell and Brendan Gleeson’s chemistry as two friends at odd is amazing! The whole range of emotions from confusion to shock to anger is well a master class in acting – expressed with eyes and body language! Kerry Condon and Barry Keoghan are rock solid and lift the movie to a next level.

Martin McDonagh focusses on human relationship and small town absurdities with the backdrop of war in a remote Irish island. Life in a judgemental and probing community can be claustrophobic and maddening! The writing and screenplay is very meaningful and incisive – translated impeccably on the big screen with an emphatic treatment! The cinematography is a character in itself and transports you to the beautifully Irish countryside. The visuals and music have a calming effect – acting as a meditative healing amidst the melancholic pain!

A movie that will touch you and set you thinking!