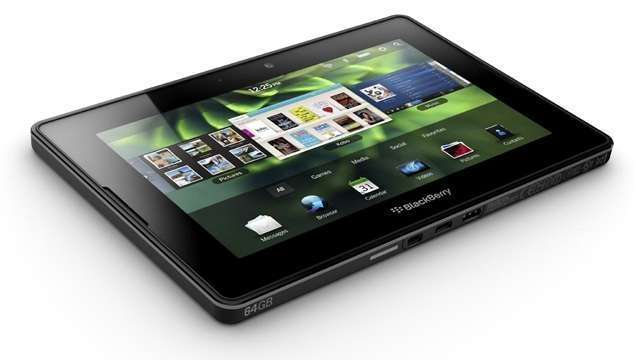 The much-awaited Blackberry PlayBook is here !

Canada-based Research In Motion (RIM) on Wednesday announced the launch of BlackBerry PlayBook tablet in India, priced at Rs.27,990 (for 16 GB), Rs.32,990 (32GB) and Rs.37,990 (64 GB). It comes in an ultra-portable design and features industry-leading performance with real-time multitasking and symmetrical multiprocessing.

“PlayBook offers the same level of encryption as any BlackBerry device, so security is never compromised,” Advait Vaidya, RIM’s head of product management in India said.

“The BlackBerry PlayBook is an incredibly powerful and innovative product in the growing tablet marketplace. It is perfect for both large organisations and individuals, and it gives users an unmatched mobile experience,” said RIM Managing Director (India) Frenny Bawa.

The BlackBerry PlayBook is a multitasking powerhouse, measuring less than half an inch thick and weighing less than a pound. It includes a vivid 7 inch high resolution display, 1 GHz dual-core processor and the new BlackBerry Tablet operating system, which delivers a highly-responsive, fluid touch screen experience. It also comes with premium multimedia features including dual high-definition cameras for video capture and conferencing.

PlayBook’s design is the most compact at just 7 inches. This feature makes it the most portable tablet amongst its competitors.

The PlayBook’s camera is of a superior resolution than iPad2, but Samsung Galaxy Tab beats both of them in this department.

The biggest advantage that the PlayBook has over the iPad is that of a USB port. External devices can’t be plugged in the iPad, but the PlayBook and Galaxy have overcome this disadvantage.

The BlackBerry tablet also supports 4G services, which are not supported by the iPad. That makes this device a good and forward-looking buy.

Like the Samsung Galaxy Tab, the Blackberry PlayBook supports Adobe Flash and its applications. 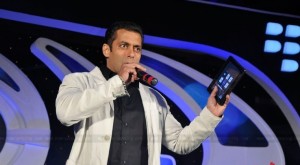