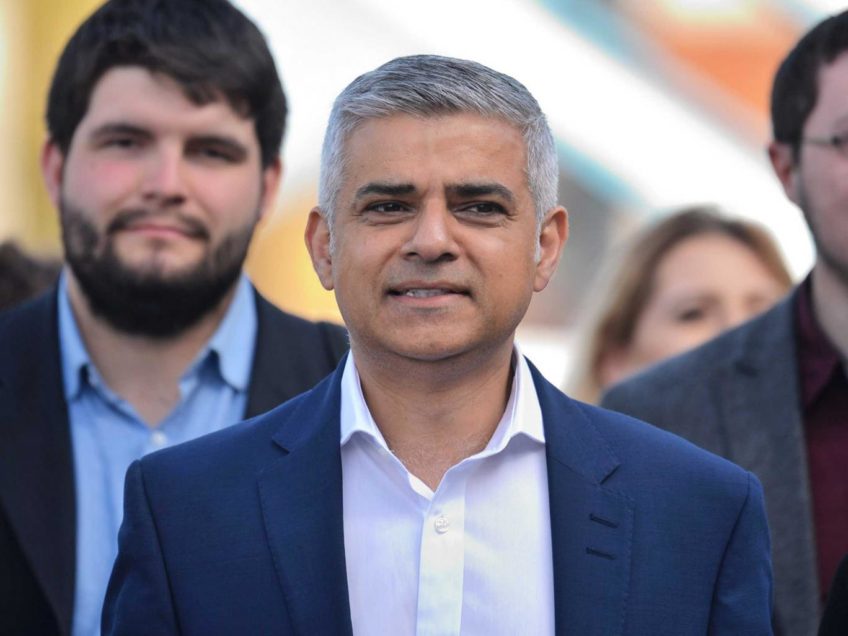 London get its first muslim mayor as Sadiq Khan storms the city halls !

Sadiq was indeed the frontrunner candidate who ran a positive, organised and focused campaign. He did not allow the Labour leadership issues of his party affect his path. Attempts by competitor Zac Goldsmith to link Sadiq to extremists and divide the electorate backfired.

It is indeed a global event as million of London voted for the best candidate. A strong message in today’s troubled times. Especially after Paris and Brussels attacks, the significance of a London Muslim mayor is even greater.

But Sadiq won because he was authentic and identified the real issues – affordable housing, rising cost of living etc. He has promised zero rise in transport fares. He has promise to make Oxford Street a pedestrian street. So he won on his ideas and the merit of his ideas.

It again proves that London is a truly meritocratic, professional and civil society – hence it is the global talent magnet. The spirit of London has won !

And our London mayor’s favourite London landmark – The Swaminarayan Temple in Wembley!