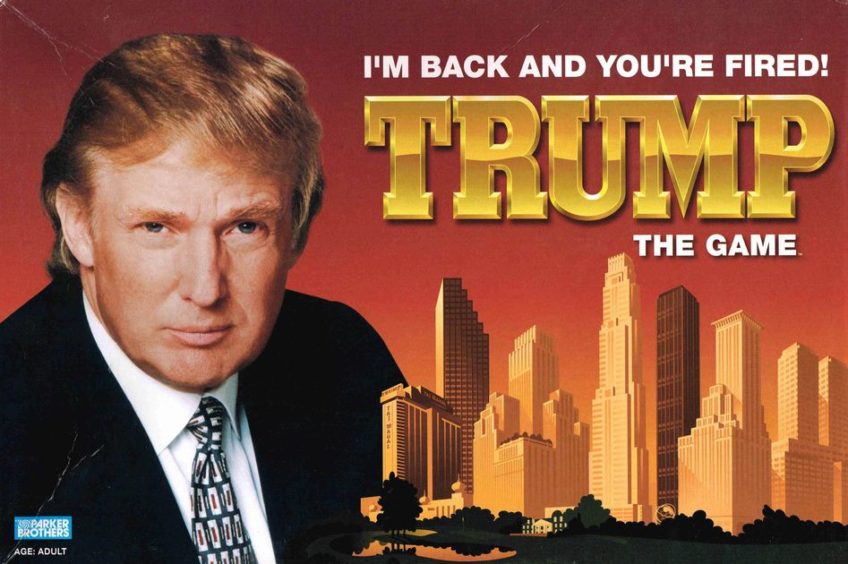 The winner takes it all! Winning at any cost seems to be the modern mantra – whether in business, politics or any other aspect of life.

But what about failures? Failure is a learning process. Failure is an important part in our journey of evolution. Unless we fail, we do not learn the important lessons that are necessary for our growth – personal as well as professional.

Once a famous Indian King had to make a choice between two able generals for an important war. One was a general who had never lost an war. He was the lucky general. The other one had won more wars but lost a few as well. The upcoming war was an important one and king chose the one with a mixed record. The second general would not take success for granted. He would be less arrogant and take the right steps for winning the war. And who knows the first one could run out of his luck – law of averages would catch-up! Wise choice.

Today, the excessive focus on success has made failure a completely negative concept. Failure is not welcome. But failure is nothing to be shameful about. Every race has always one winner – so we should not consider the rest as failures.

Failure is an equally important factor in the innovation journey. Hundreds of innovations became successful, but thousands and thousands failed before the successful ones!

I recently came across an interesting Museum – the Museum of Failure. Hidden in a small town of Helsingborg in Sweden, it is a collection of all interesting innovation failures. It has a collection of failed products and services from the world – to drive home a single point – that business of innovation is risky proposition, but it is a learning process.

Some of the famous items on display include: 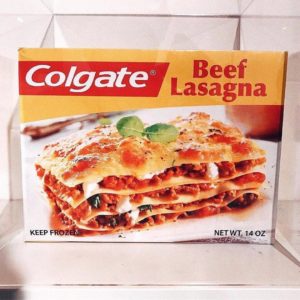 The important thing is to not get disappointed after failure or lose enthusiasm. We should avoid self-doubts as well. Failure tells us to start once again but with more intelligence and information. Hence failure is never final. It is a stepping stone towards success!

Official Site of Museum of Failure