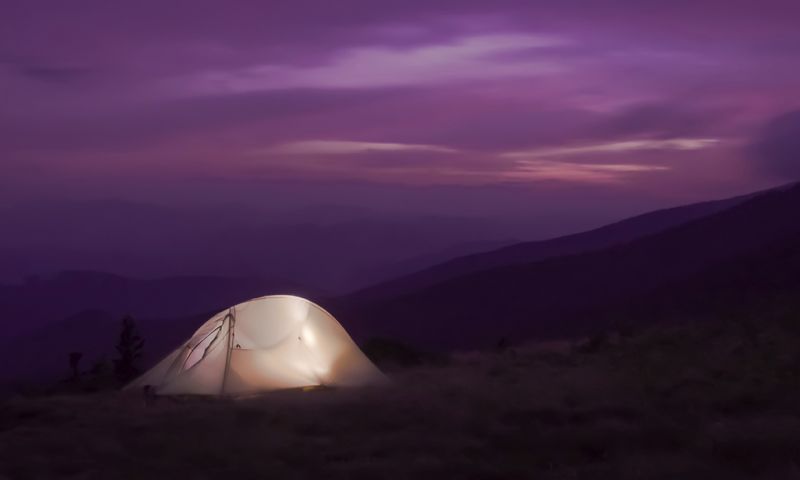 Amidst these different shades of thoughts, I was traveling in Nice and we were passing through the beautiful beachfront in the French Riviera. It was a sunny day and the beach was bubbling with life. Inevitably, we started talking about the elephant in the cab: A few months back, this was the place where the terrible terror had struck. The happening Promenade Des Anglais had turned into a cemetery within 4 minutes on Bastille day. The cab driver started describing the details of the terror attack and impact on the local people.

I asked the cab driver about the upcoming elections, the rise of the right and if Marine Le Pen could indeed win the presidential election in France. We had already seen how the world has been changing and getting divided. Brexit results had sent the first shocks in June 2016 and US presidential election results in November 2016 had accentuated the rise of intolerance and rejection of globalization.

The cabbie told me the what happened was unfortunate. It is leading to further intolerance and promotion of stereotypes. But he does not believe in politics.

I asked him what is the way out. He has a simple philosophy and he promotes the same philosophy in his family and neighborhood. The society is a good place if you do the right thing. If you are a good citizen, work hard and care for your family and neighbors. You automatically take right decisions and help the poor and needy. The world becomes a better place with you. Simple, deep and wise words.

I guess as we embark on 2017 and a difficult environment across the globe, let us make the world better place starting with us. Let us do the right thing. Doing the right thing may be difficult but it will save us from future Auschwitzs and create more Cannes.