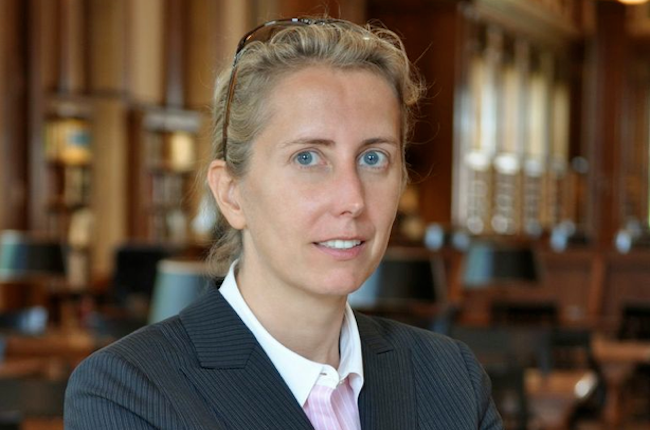 Anita Elberse’s Blockbusters is one of the must read books in the entertainment world today. It makes a refreshing and a strong argument for the cause of Blockbusters.

Anita Elberse is an award-winning scholar at Harvard Business School. She teaches a course on Strategic Marketing in Creative Industries, covering the businesses of entertainment, media, and sports. Her book ‘Blockbusters: Hit-making, Risk-taking, and the Big Business of Entertainment’ is awarded Amazon’s “Best Books of 2013” in the Business and Investing category.

According to Anita, the blockbuster strategy ensures higher success rate at box office and reduce risk. Blockbuster strategy of investing in big potential winners reaps rich rewards across industry segments – movies, sports, video games, music bands, hotels, restaurants, electronics. She uses examples of Warner Brothers, Beyonce, Argentinian Soccer Clubs, Jay-Z etc to drive home the point. For example, Warner Bros. earned more than 40% of revenues from the top 10% of films produced from 2007 to 2011. In 2011, 102 music tracks, 0.001% of the eight million tracks on offer that year, sold more than a million units, representing 15% of total music sales. That’s up from 36 tracks with more than a million units sold in 2007, representing 7% of sales. At the other end of the curve, 94% of all tracks in 2011 sold fewer than 100 units, and 32% sold only one copy.

If you think more about, the strategy is clearing shaping the world around us. The energies that are behind launching mobile phones are example of Blockbuster strategies. See how Samsung launches its new phones.

In Indian context, the same phenomena are clearly visible. The biggest Indian movie of recent time was Dhoom 3. It was the first movie to reach near INR 5 Billion (85 Million USD). Incidentally, Indian movies first reached the 1 Billion INR mark only in 2010 onwards. India’s biggest sporting league is Indian Premiere League (cricket). It mimics NFL. India’s top singer is Honey Singh today. He has taken over the imagination of India. He is our equivalent of Beyonce and Jay-Z strategies.

Infact, India is under the election fever. And the front runner for PM Post has emerged as his party favorite using the Blockbuster strategy. What he did in his party, he is doing at the national level. 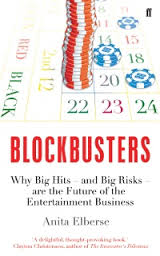